The Gherdeina Museum in Ortisei

The Gherdeina Museum (Gherdëina Local Heritage Museum) was opened in 1960 in the Cësa di Ladins, the house of the ladin language and culture, in the centre of Ortisei.

It exhibits valuable collections related to the cultural and natural history of Val Gardena. 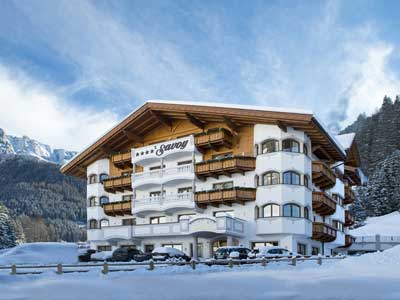 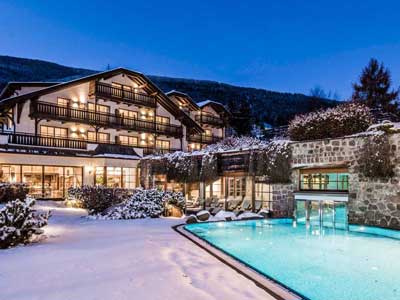 On two floors you can see treasures you would not expect to belong to a high mountain valley: precious sculptures and paintings created by local artists in the last four centuries and a unique collection of ancient wooden toys from the area, spectacular minerals and impressive fossils of plants and marine creatures which testify the fascinating evolution and creation of the Dolomites as extensive coral reefs over 200 million years, as well as remarkable evidences of the oldest human traces in the area of the Gardena Valley 10 000 years ago.

The Museum also houses the Archive and permanent exhibition of Luis Trenker (1892 - 1990), which includes the whole documentation of his artistic carreer as actor and director of many mountain films.

Two very extraordinary exhibits are the richly pictured Lenten cloth (1620/30) of the Saint James Church above Ortisei and the very impressive original crucifix of Sëurasas (1932).

The multimedial exhibition "Bierjun 1490. A secret Passion" shows the tiny sleeping room from the Bierjun farmhouse near Ortisei with very rare sanguine drawings from the Late Middle Ages. The delicate drawings on the wooden walls are shown through a "digital window". 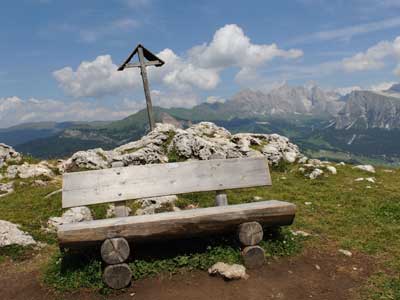 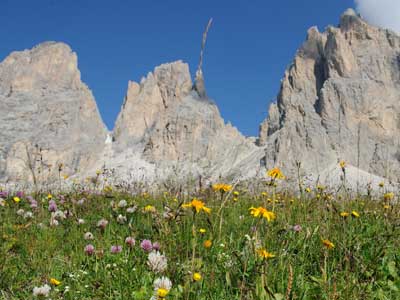 Luis Trenker was born in 1892 in the village of Ortisei (Val Gardena). Trenker was not only an actor, a film director and a scriptwriter, but also a passionate mountain climber.

In 1924 he left the valley heading to Berlin where he started his career in the field of cinematography and founded the genre of the Mountain Film ("Bergfilm").

After his film career, Trenker told his adventurous life to the German television promoting the mountains and South Tyrol in the German speaking area. Luis Trenker passed away in 1990. He is buried in the cemetery of Ortisei.

In March 2004, the Trenker family donated, as the same Trenker wished, the entire "Archive Luis Trenker" to the Gherdëina Local Heritage Museum. This archive includes the whole documentation of Luis Trenker’s artistic career (his correspondence, photos, screenplays, posters, props, and cameras) and completes the collection of the artist’s personal objects, which the museum has possessed and exhibited since 1990.

On the 25th anniversary of Trenker's death, the exhibition was re-ordered. Visitors can feel like guests in Trenker's home, surrounded by his furniture and the memories of the passionate mountain-climber, film star, author, and storyteller. One can feel Trenker's charisma when one hears him speak or sees him on the screen.