The majestic walls of the former place of the Counts of Tyrol in Tirolo rise above the basin of Merano as a vivid representation of history.

Tyrol Castle, whose first phase of construction took place as early as the 11th century, was the seat of local government until 1420, overseeing an economic and cultural Golden Age, and many of the castle's treasures date to this period.

Today it hosts the well-appointed South Tyrolean Museum of History. 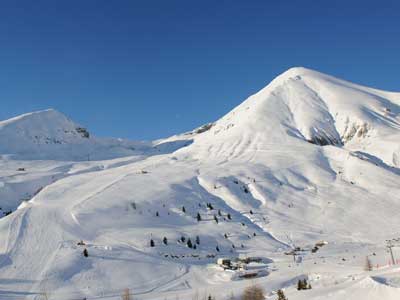